Arsenal manager Mikel Arteta insists there is no excuse for the Gunners' FA Cup third-round defeat at Forest, and apologized to the team. not playing well enough.UFA365 ทางเข้า

“They won, they scored. But we can't, we're not good enough, and we're sorry," said the Spanish Big Boss.

The Gunners played their last match on Sunday, January 9 and were expected to advance to the fourth round to open a big match against reigning champions Leicester, but it turned out to be the Rangers who got heck of a goal. tone in the 83rd minute.

"I don't want to make excuses. I expect the team I'm playing in will do better. But when you don't in the soccer cup You must be eliminated."

“Today it shows that we are not capable enough to beat Forest as an away team. And we play at levels that don't deserve to win. It's all about consistency. And today we can't."

Steve Cooper, manager of the Forest team, told the media that “I think we deserved to win. We play with a good team. We have a clear game plan. we need Courage to pass the ball and play a counter game And it allows us to score goals.”

“I'm very proud of the players. I am satisfied with the performance It's great to qualify. And I hope the players will believe in themselves more.”

For Lewis Grabban, who scored goals for the team, the boss said: "He is the captain of the club. he has experience And we work well together. We put him in as a substitute. and he scores goals.”

Finally, Cooper said of the fourth-round clash with reigning champions Leicester: "It's a game we've been looking forward to. I don't know how it will be But we need to be ready to face Millwall next week. We are thinking about building a team because this is a great club.” 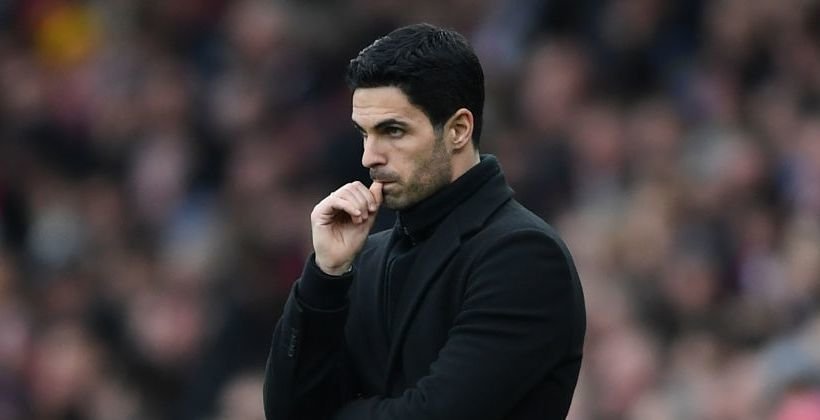